According to Forbes, one of the proposals included in the current congressional tax cut plan released November 2, 2017, would be to eliminate the alimony deduction. That is a change which would cause significant issues in divorce cases.

Under current law, alimony is deductible by the payor but included as income by the recipient. Current estimates are that about $10 billion is paid per year as alimony nation-wide. Typically, the paying spouse is at a higher income and a higher marginal tax rate than the recipient spouse. So, the deduction results in less income tax paid, but it encourages the support of a less-advantaged former spouse.

Elimination of the deductioon will remove a big incentive for a high earning spouse to offer to support the non-earning or low-earning spouse. The higher income spouse can pay and decduct the alimony payments at the higher tax rate. The lower income spouse improves their position and pays taxes at a lower rate.

The proposal indicates that, if passed into law, it could be effective as early as January 1, 2018. That means that it is something that has to be considered in negotiations in current cases.

The deductibility of alimony can mean that parties are more likely to accept a settlement that includes such payments.

Without the deductibility of alimony, we may expect more contention in divorce cases where support is needed and more difficult situations for the less moneyed spouse.

Sean A. Black is a 1992 graduate of the Emory University School of Law. He has been in private practice in Toccoa, Georgia since June 1, 1992. 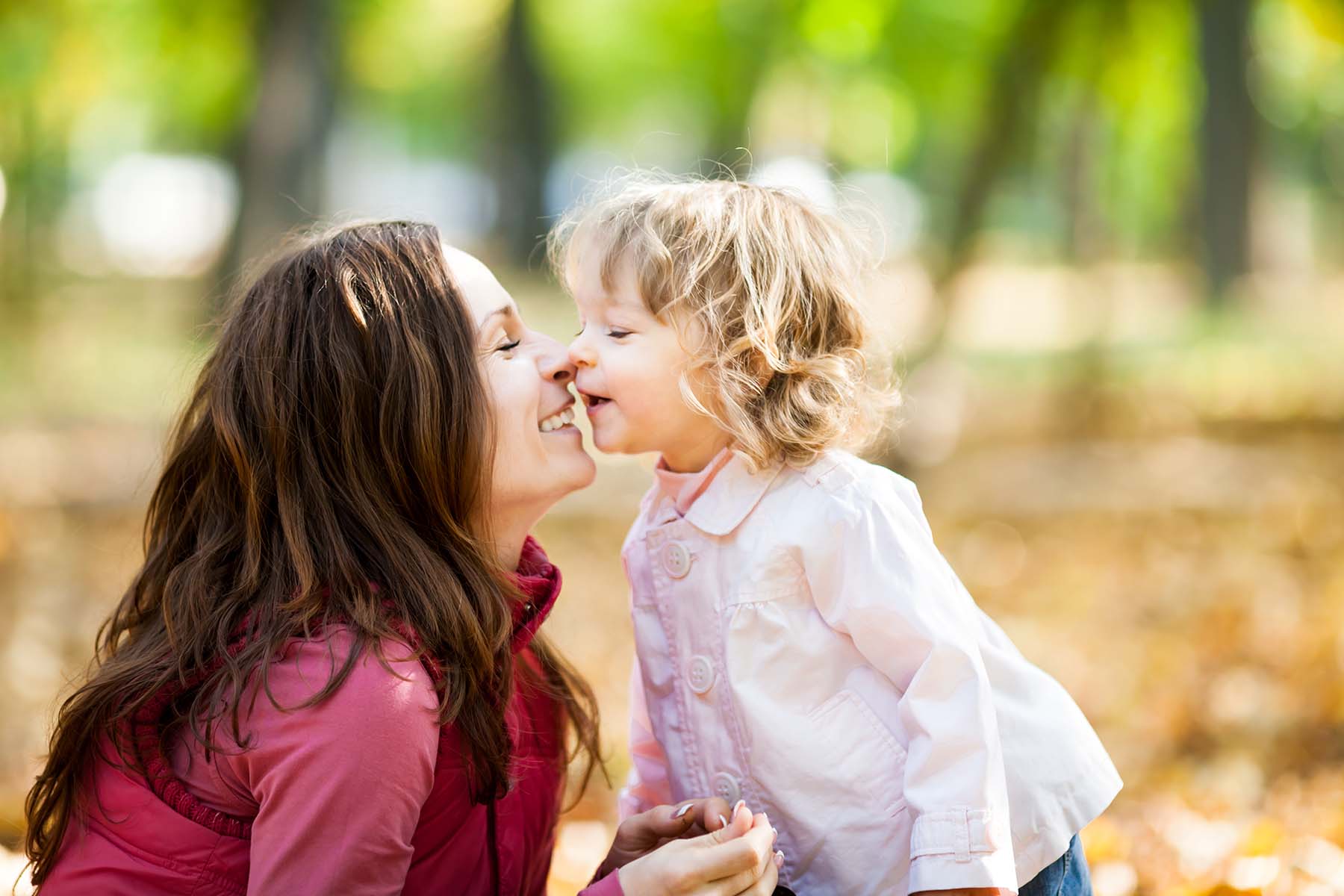